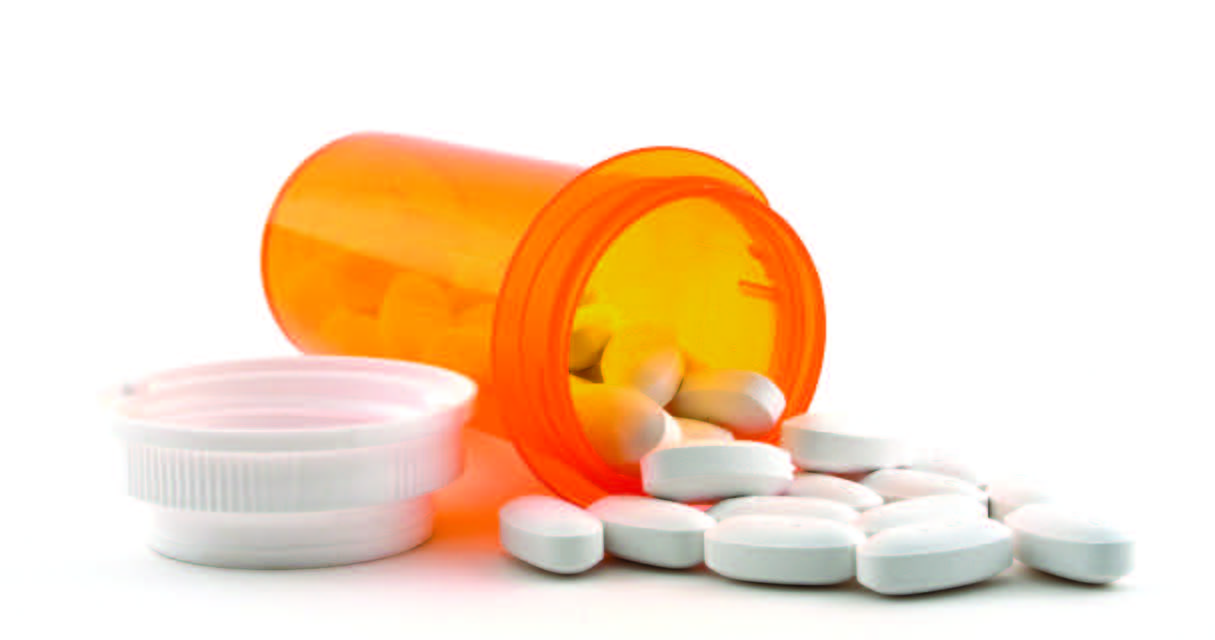 Americans are in pain and a growing number are not hesitant about taking medications to cope with that pain. During the past 50 years, the use of prescription drugs to treat medical and mental disorders has risen substantially in the U.S.

From 1960 to 2005, consumer expenditures on prescription drugs rose from $2.7 billion to $200.7 billion. Total spending on prescription drugs in the U.S. rose 12.2% to nearly $425 billion in 2015. The nonmedical use of prescription psychotherapeutic drugs – and of pain relievers in particular – is now second only to marijuana use among the nation’s most prevalent drugs of choice.

Employers should include a Prescription Medication Disclosure provision in their workplace policy. Prescription drug disclosure should be limited to those medications with impairing effects. Take the following case for example. Dura Automotive Systems implemented a new drug testing policy prohibiting employees from “being impaired by or under the influence” of alcohol, illegal drugs, or legal drugs—including prescription medications and over-the-counter drugs—to the extent that employees’ use of such drugs endangered others.

Although no drug free workplace can guarantee that there will be no drug use or abuse, the investment in a robust deterrence and detection program is an excellent investment for risk-averse employers.