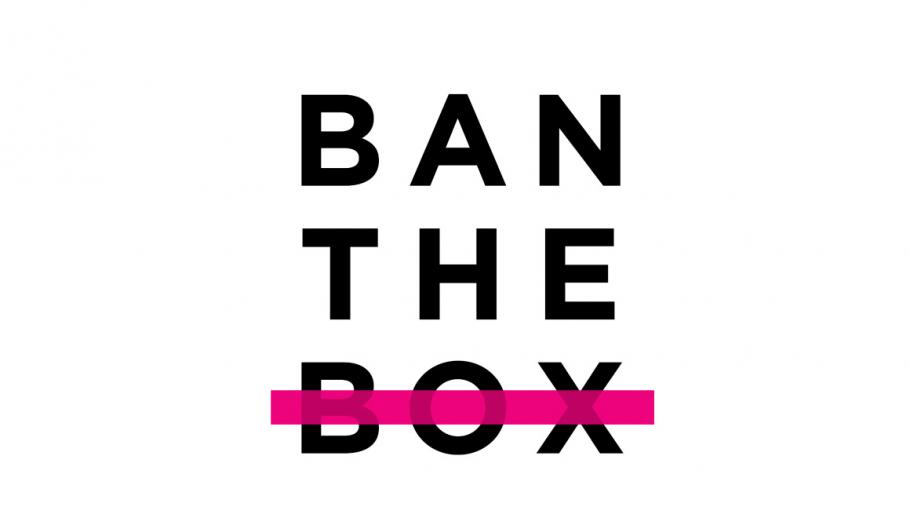 Excerpted from The SHRM Blog By Roy Maurer

New legislation would encourage states to implement “ban-the-box” policies that prohibit employers from asking job applicants about their criminal history before an offer of employment is made.

The aim of the proposal is to provide job applicants with criminal records a better chance at competing in the labor market. Studies show that people with criminal histories face very high unemployment rates and risk for recidivism. Up to 75 percent of people who were incarcerated remain unemployed one year after release, according to the Center for American Progress, a Washington, D.C.-based think tank.
for entire article click here