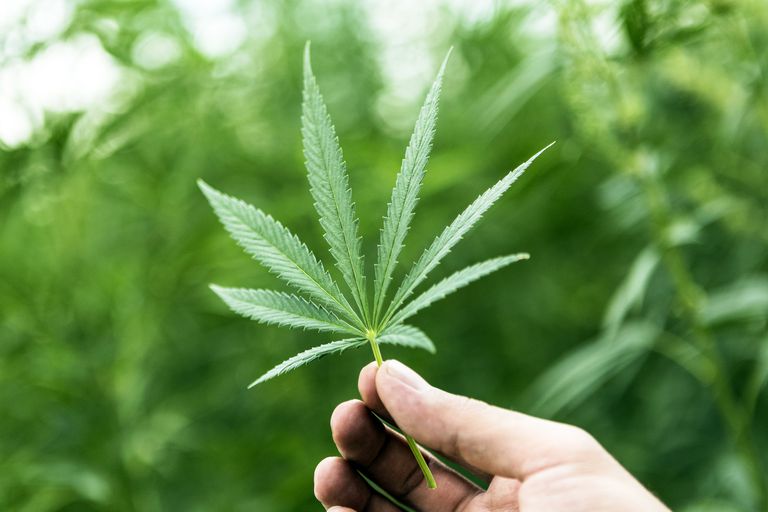 While it has been a challenge for employers to keep up with the explosion of medical and recreational marijuana laws spreading across the nation, employers have taken some comfort in that most of these states still grant employers the right to maintain a drug-free workplace and take action against those who test positive for marijuana, including rejecting job applicants testing positive for drugs.

Yet, the tide seems to be shifting, with more courts granting pot smokers certain rights and finding that employers are required to comply with federal and state disability laws when confronted with medical marijuana users. Now it seems some jurisdictions are stepping in and granting certain employment protections to off-duty marijuana users.

Effective May 10, 2020, it will be considered an unlawful discriminatory practice in New York City for an employer, labor organization, or employment agency to require a job applicant to submit to a marijuana test as a condition of employment. By way of background, on April 9, 2019, the New York City Council passed (by a 41-4 vote) a bill (Intro. No. 1445-A) banning such testing. Because Mayor Bill de Blasio did not sign or veto the bill within 30 days of its passage, it became law on May 10, 2019.

The provisions of the law do not apply to people applying to work in the following positions:
• positions in law enforcement;
• certain construction jobs (as defined in the law);
• any position requiring a commercial driver’s license;
• positions requiring the supervision or care of children, medical patients, or vulnerable persons; and
• positions with the “potential to significantly impact the health or safety of employees or members of the public.”

The provisions of the law also do not apply to drug testing required pursuant to:
• Department of Transportation (Part 40) or state or local drug testing regulations;
• Contracts between the federal government and an employer or any grant of federal assistance to an employer that mandates drug testing;
• any federal or state statute, regulation, or order that requires drug testing of prospective employees for purposes of safety or security; and
• applicants whose employer is a party to a valid collective bargaining agreement that addresses the pre-employment drug testing of the applicants.

Now more than ever, employers in all jurisdictions should review their existing drug testing or substance abuse policies and determine how best to address any employee positive test result for marijuana. In jurisdictions like New York City and Maine, which has a law that arguably could be read to prohibit pre-employment drug testing, employers may also need to consider working with their drug testing vendors and Medical Review Officers to ensure that job applicants are not tested for marijuana or that such tests are not reported in the final test result.

As mentioned, more states are enacting medical and recreational marijuana laws and courts have issued employee-friendly decisions addressing existing laws, which makes it particularly important for employers to stay ahead of this evolving area of the law.