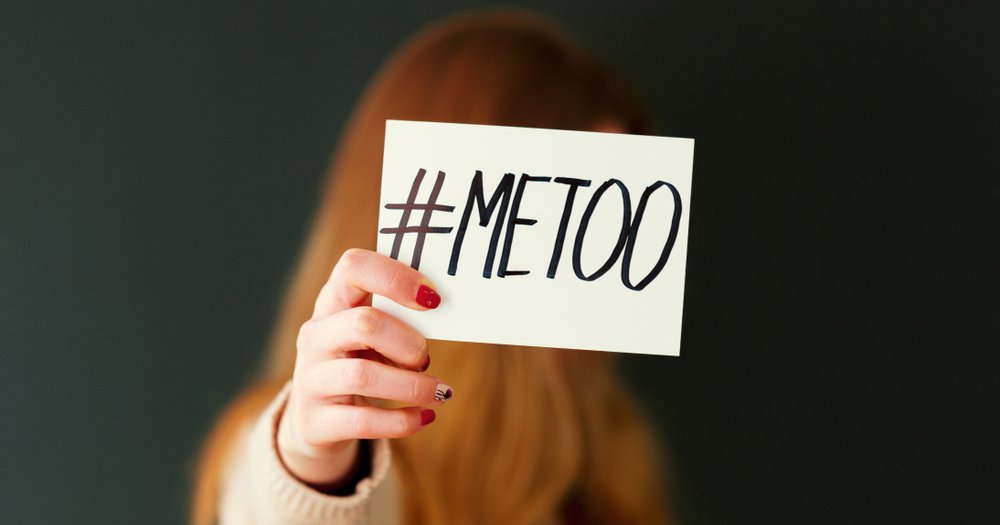 As we write, a bill that prohibits mandatory arbitration of sexual assault and sexual harassment claims is traveling from the House and Senate to President Biden’s desk for his signature. It appears likely the President will sign the bill due to a statement issued by his office earlier this month confirming his support of the bill.

Known as H.R. 4445 – “Ending Forced Arbitration of Sexual Assault and Sexual Harassment Act of 2021,” the bill will amend federal law by prohibiting mandatory arbitration agreements for sexual assault and sexual harassment disputes. In rare political agreement, the bill was approved by the House of Representatives with a 335-97 vote on February 7. Senate approval immediately followed on February 10, sending the measure to the President’s desk.

The Act focuses on when a dispute or claim arises or accrues. Once enacted, the Act will apply to a sexual assault or sexual harassment “dispute or claim that arises on or after the date of enactment of the Act.”

Critics of mandatory arbitration have said that too many companies are using the practice to sweep sexual assault and sexual harassment matters under the rug.

“More than 60 million Americans are subjected to forced arbitration clauses in the workplace, preventing them from choosing how to seek justice for wrongful and abusive treatment,” said Rep. Pramila Jayapal, D-Wash., one of the bill’s co-sponsors. “Survivors should have the opportunity to use their voices however they see fit.”

“We’ve heard a flood of stories of sexual assault and harassment that has gone unchecked for far too long,” said Illinois Rep. Cheri Bustos, who introduced the legislation. “But little-known legal agreements hidden in all sorts of places have continued to bar millions of Americans from speaking out or seeking justice.”

Given that the application of the Act will, in part, be determined by when the dispute or claim arises, employers should evaluate their arbitration agreements and consult with their counsel when the Act goes into effect.

President Biden said he “also looks forward to working with the Congress on broader legislation that addresses these issues as well as other forced arbitration matters, including arbitration of claims regarding discrimination on the basis of race, wage theft and unfair labor practices.”